Check out the new Virtual Gallery!

EMBRACE THE TREMOR - A Virtual Gallery

About the Artist - Mike Riley

MOMENTS OF VICTORY - MIKE RILEY EXCERCISES HIS BRAIN BY PAINTING

What has your life been like since your diagnosis?

My journey started rather innocuously. After my diagnoses in 2004, I managed my symptoms with medication. As my Parkinson’s progressed, I had Deep Brain Stimulation (DBS) surgery. Initially, my symptoms were fairly non-existent. They returned, however, requiring that I get DBS on the other side. Again all was well… for a while.

Then, my Parkinson’s progressed and the non-motor symptoms I experienced demanded that I take early retirement. But I wasn’t interested in slowing down. In a desire to remain creative and engaged, I took up watercolor painting. The last 18 months of painting has done so much for me. It provides me daily challenges and provides me a much needed creative outlet.

How do you live well each day?

I live well by staying active, exercising and by exercising my brain through painting.

What do you wish you would have known when you were diagnosed that you know now about living with Parkinson’s?

I’ve always lived by the theme that Parkinson’s is not who I am, it’s just something I have. That’s proven to be a critical mindset to have over the past 14 years.

What do you wish everyone living with Parkinson’s knew about living well?

I wish they all knew the power of keeping active in ALL areas of your life. Finding something that challenges you creatively is just as important as remaining physically active. I’m so grateful that decided to give painting a try, and I’m amazed at how much it has added to my life. Don’t be afraid to try something you’ve never done before. It may open up a whole new world to you when you least expect it.

Moments of Victory - Mike Riley Excercises His Brain by Painting 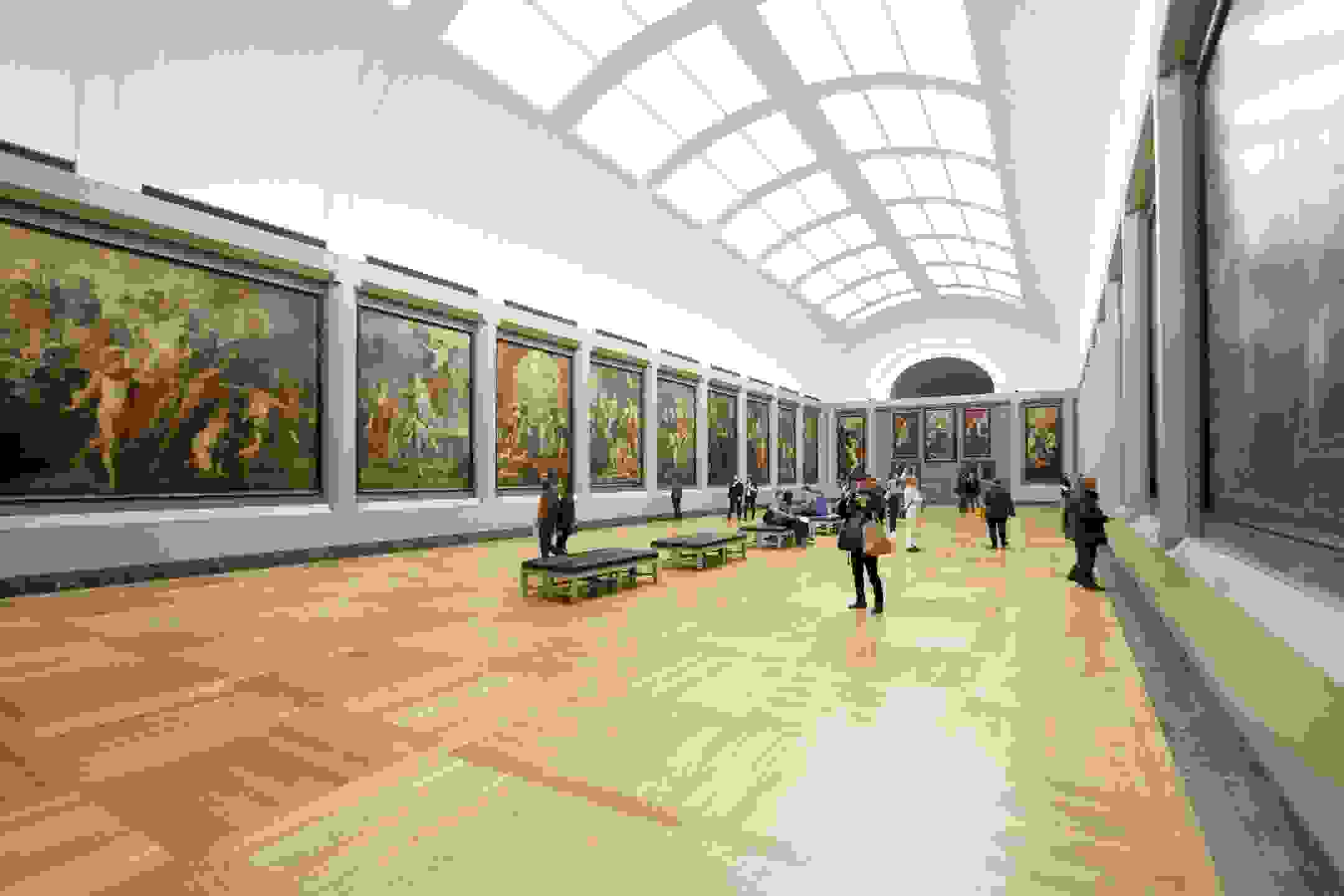 Send a gift card to friends and family or buy it now for your future use.